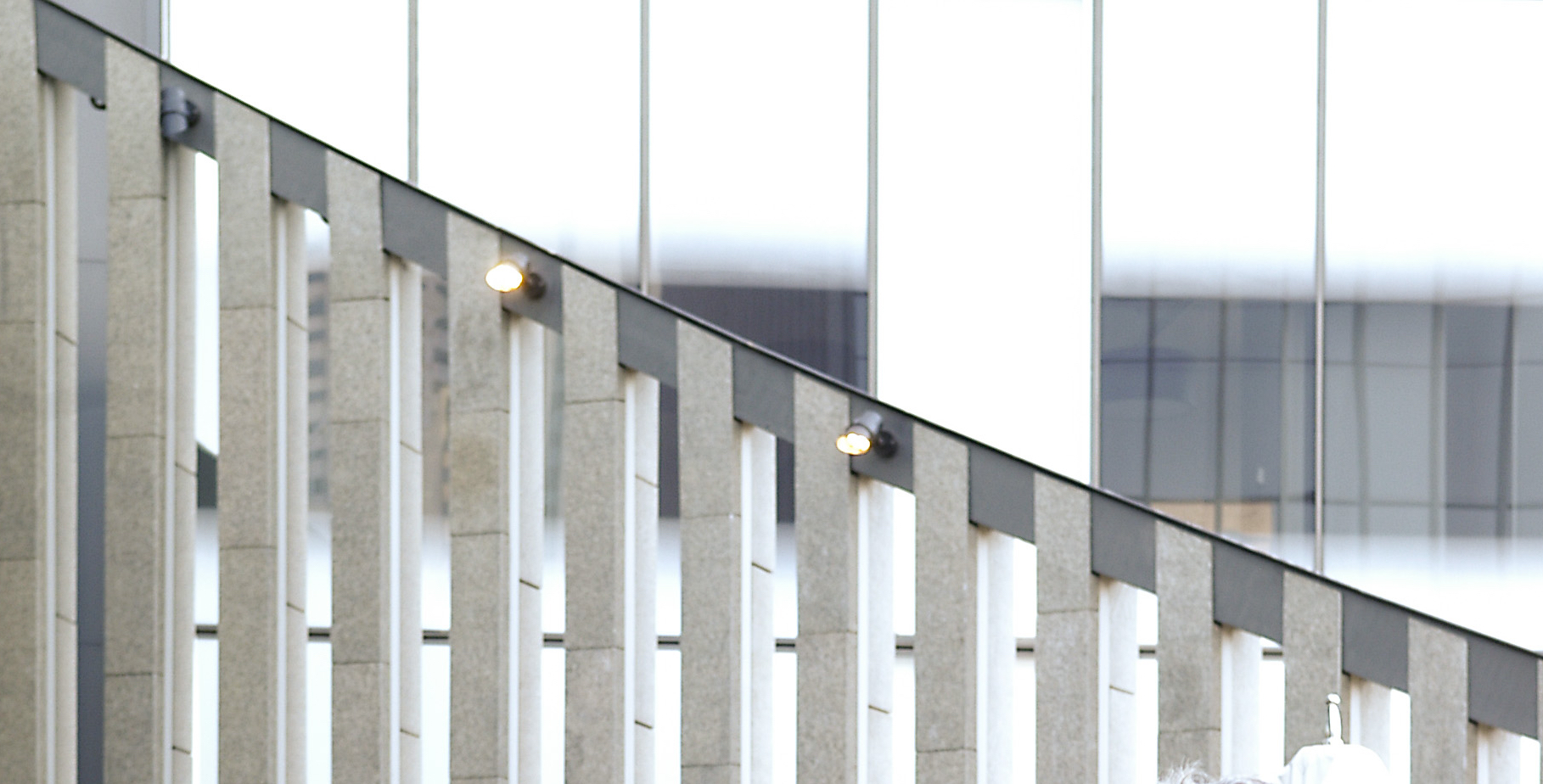 Axiom – the third Tom O’Halloran Trio album has now been released on Bandcamp. The work was premiered at the 2020 Perth International Jazz Festival, and documents newer compositions and arrangements.

Green Hills and White Clouds was recorded at Soundmine Studios, Perth. It was released on the Jazzgroove label, Sydney, and is distributed in Australia through Creative Vibes. The album was made feature album of the week in January 2007on Radioio, in the USA, and has also been playing online in over 80 countries. The title track is also used for end credits in the documentary feature Whiteley.