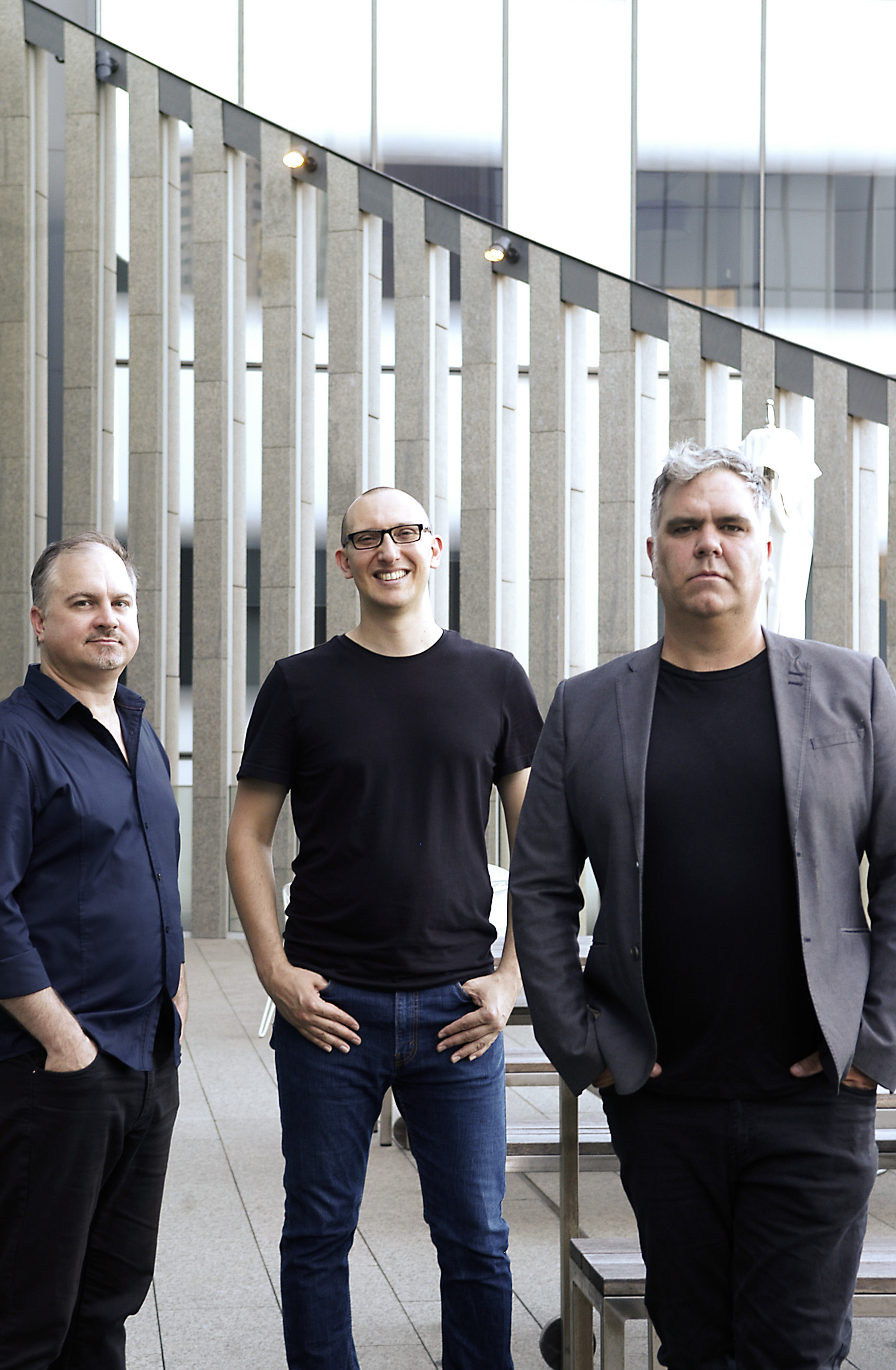 Tom has performed in solo piano concerts over the years; both his arrangements of jazz standards and original compositions, and is now preparing a solo album of compositions and improvisations will be forthcoming as part of an ongoing Ph.D – investigating Oliver Messiaen’s Vingt regards sur l’Enfant-Jésus.